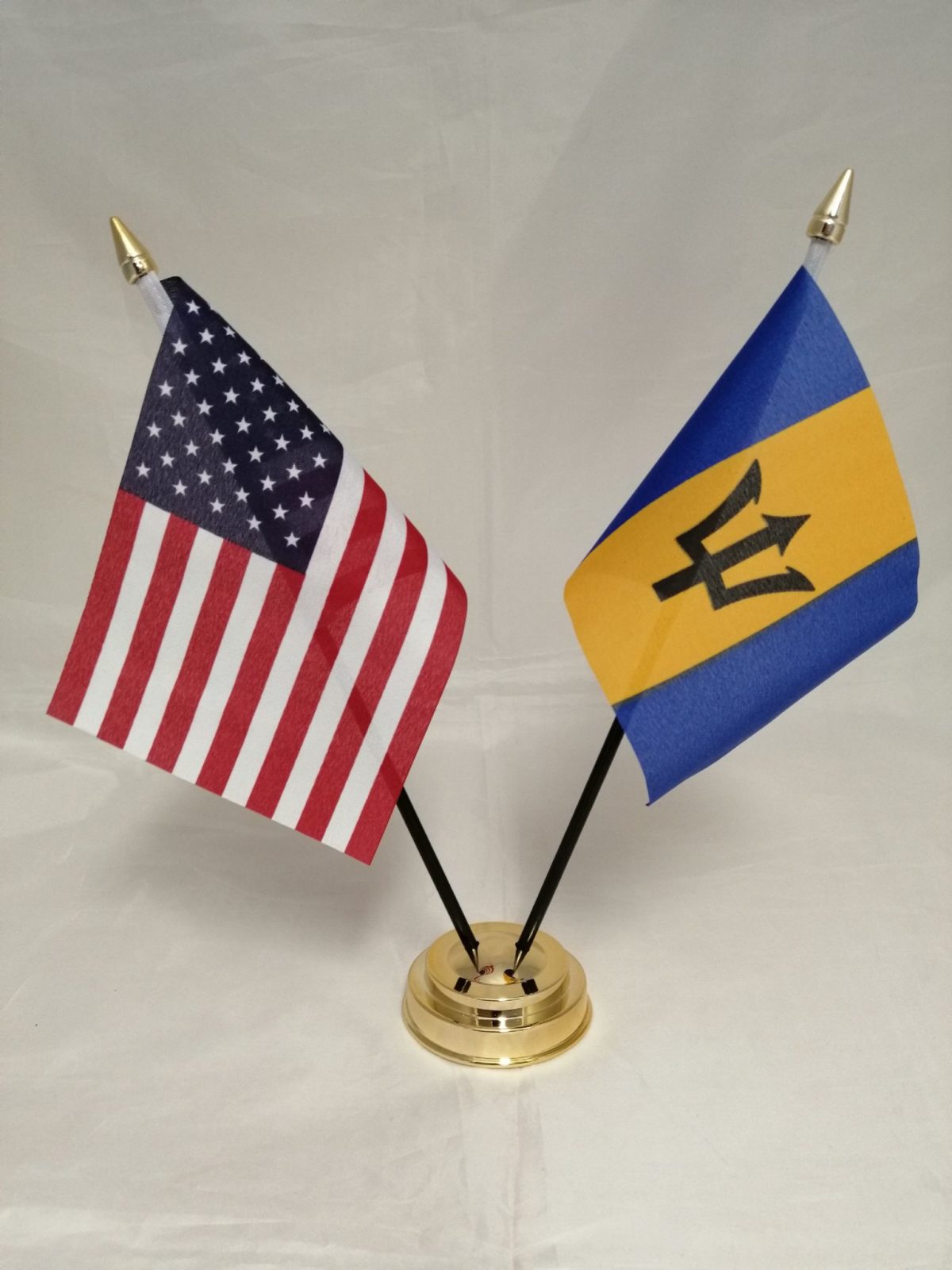 Paragraph 2 provides that a student or trainee to whom paragraph 1 would otherwise apply may elect to be treated for tax purposes as a resident of the USA for the purposes of his education or training.

Under this rule, a Barbadian resident who comes to the United States as a student or apprentice may elect to be taxed on his worldwide income by the United States and to claim the same deductions and personal exemptions which are available to U.S. residents or citizens.

He would be considered a resident of the United States for purposes of the Tax Treaty. Such an election would benefit a student or apprentice with limited income, principally from U.S. sources.

Despite the great benefit this treaty offers, it is however not advisable for the election in paragraph (2) be made by a student or apprentice with large amounts of foreign source income, because if he so elects, his foreign source income would become subject to U.S. tax.

Once the election is made, it may not be revoked during the time the person qualifies for treatment under paragraph 1, except with the consent of the competent authority of the host State which is the IRS in this case.