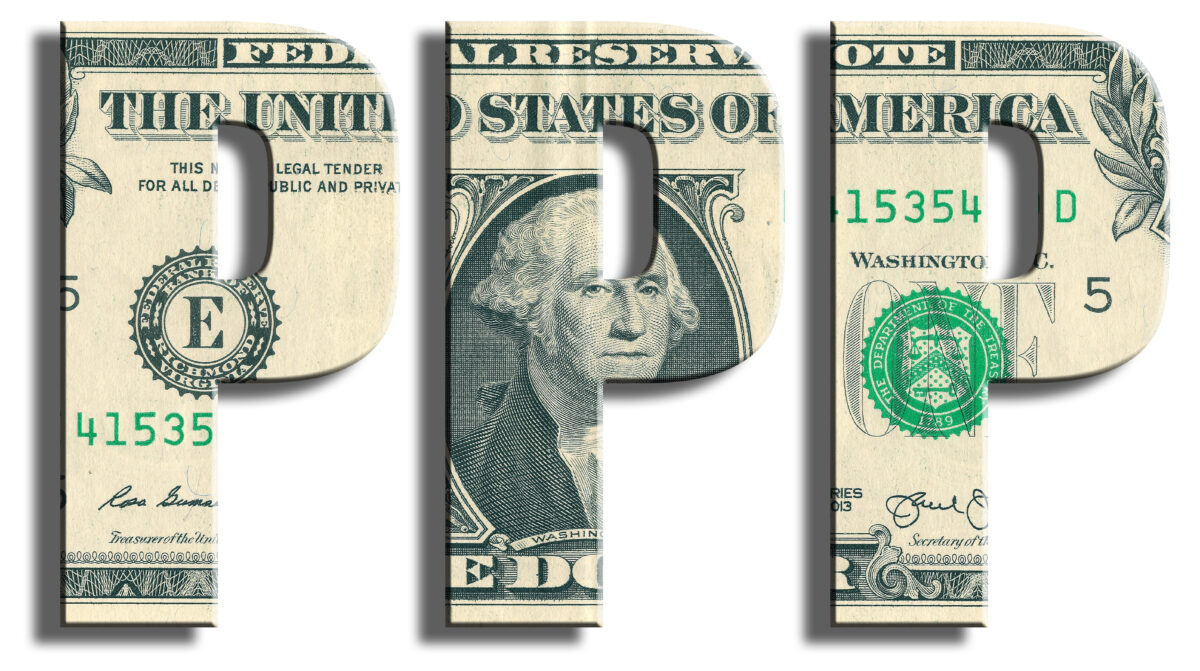 Caution: PPP Loan based on Improper Forgiveness or Inaccurate Representation are taxable

In a recent memorandum (Number: 202237010), the IRS National Office of the Chief Counsel determined that PPP Loan Application and Forgiveness obtained through omissions and misrepresentation may not be excluded from taxpayers’ gross income.

In reaching its decision, the Chief Counsel determined that failure to meet specific procedures set forth in the statute and associated regulations means that there is no qualifying forgiveness, and thus the exclusions would not apply to the forgiven PPP loan.

To receive qualifying forgiveness of a PPP loan:

Once the lender grants qualifying forgiveness to a PPP loan recipient in compliance with the terms, conditions and processes of the PPP, the lender may treat the amount forgiven as “canceled indebtedness.”

The memorandum goes further to state that taxpayers who inappropriately received forgiveness of their PPP loans retains the PPP loan proceeds in 2020 under a claim of right, notwithstanding the ability of the SBA to pursue repayment in the case of misuse of funds. In justifying its claim of right determination, the Chief Counsel cited United States v. Lewis, 340 U.S. 590 (1951).

In direct response to the Lewis decision and the perceived inequities resulting therefrom, Congress enacted § 1341, which provides relief to taxpayers who restore a substantial amount of money held under a claim of right. The object of this section is to put the taxpayer in the same position he would have been in had he not included the item as gross income in the first place. Dominion Resources, Inc. v. United States, 219 F.3d 359, 363 (4th Cir.2000).

An illustration may be helpful:

Let’s say that in 2020, Joe Taxpayer claimed $200,000 as income under a claim of right, but two years later, in 2022, it was determined that the income belonged to another party, such that Joe had to return that income.

Thus, in the example above, the Joe could either take the deduction, lowering its tax liability by $40,000, or it could credit the $60,000 it previously paid in taxes against his tax liabilities in 2022.

However, it is important to note that amounts included in income due to fraud or embezzlement presumably would fall outside the provisions of Sec. 1341. This position has been upheld by the courts:

In short, section 1341(a)’s “unrestricted right” language excludes all income reaped by taxpayers who know at the time of receipt that they have no right to the income. “When a taxpayer knowingly obtains funds as the result of fraudulent action, it simply cannot appear from the facts known to him at the time that he has a legitimate, unrestricted claim to the money.” Culley, 222 F.3d at 1335. It follows inexorably that if the taxpayers acquired the funds at issue by fraud, they could not have thought that they had an unrestricted right to those funds.”

According to the IRS, Taxpayers who inappropriately received forgiveness of their PPP loans are encouraged to take steps to come into compliance by, for example, filing amended returns that include forgiven loan proceed amounts in income.

In the words of IRS Commissioner Chuck Rettig:

“This action underscores the Internal Revenue Service’s commitment to ensuring that all taxpayers are paying their fair share of taxes, we want to make sure that those who are abusing such programs are held accountable, and we will be considering all available treatment and penalty streams to address the abuses.”

The IRS also provides direction to the general public to report tax-related illegal activities relating to PPP loans on Form 3949-A, Information Referral. Taxpayers should also report instances of IRS-related phishing attempts and fraud to the Treasury Inspector General for Tax Administration at 800-366-4484.

Get Help from an Experienced Tax Professional:

If you’re still scratching your head about what all this means for you—and how you should respond—you’re not alone. US tax laws are nothing if not confusing.

If you’d like some help, I can lend a hand. As a licensed CPA, I’ve helped countless taxpayers understand their US tax obligations. Just contact me, and I’ll be happy to answer all of your questions. In fact, I can even:

I look forward to hearing from you!”

Click here to get in touch at any time.