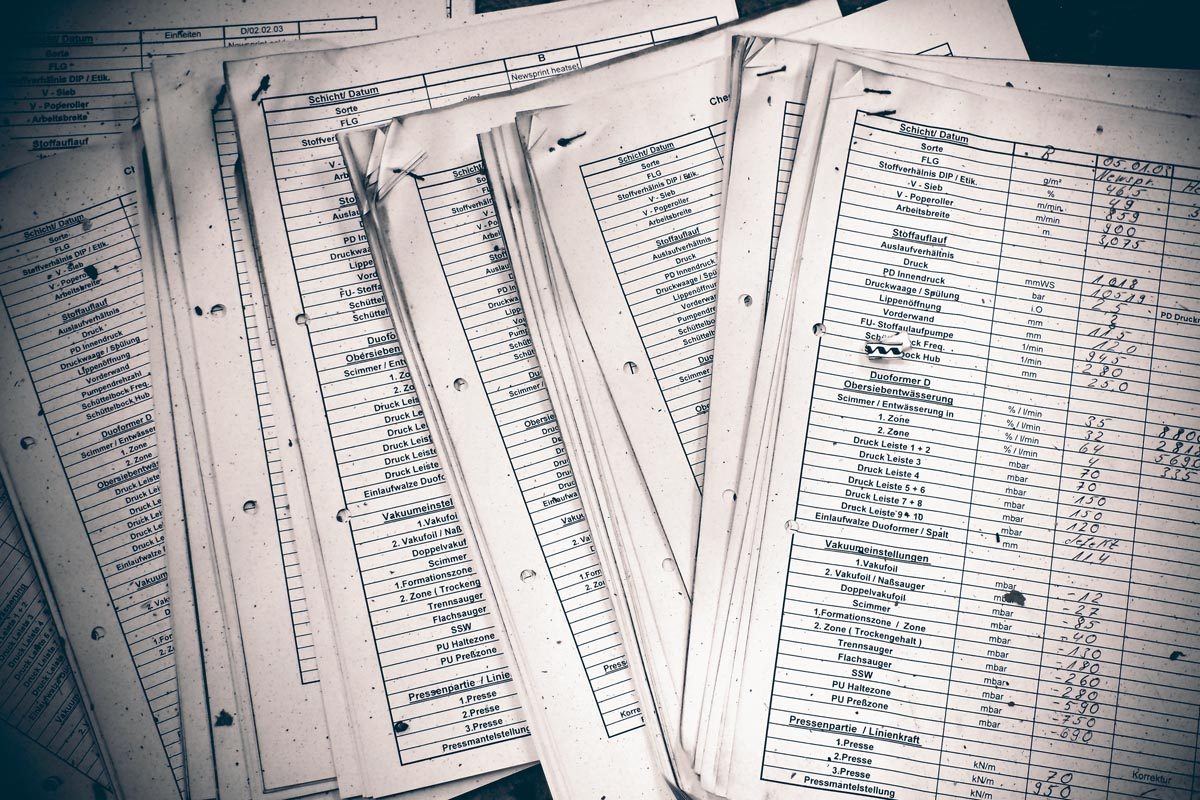 The US market is a promising one for foreign investors and companies, but complicated issues must be addressed to avoid fines and penalties. One of these issues involves the completion of Form 5472.

IRS uses the Form 5472 in developing information about the company and its related parties.  Information provided on the form helps the IRS identify potential audit issues. Certain information on the Form 5472 might raise red flags for the IRS, too.

In today’s world of global fiscal transparency, one issue that is very important to keep in mind when preparing the Form 5472 is whether the foreign shareholder or foreign related party has reported the income from the listed transactions in its home jurisdiction. Remember the US has entered into numerous tax treaties and tax exchange information agreements.

With the run up to full implementation to FATCA compliance, the IRS is anxious to be gathering information that can be traded with those countries agreeing to be FATCA compliant.  For those who are not in the know, FATCA stands for the “Foreign Account Tax Compliance Act”. You can learn more about it here.

Form 5472 is required to be filed in two types of cases.  This article  will cover the type of case – that is, when a foreign shareholder owns 25% or more of a US corporation.

Foreign Shareholder Owns 25% or More of  US Corporation

The interest paid to the foreign shareholder can be subject to US taxation through withholding at a 30% or lower treaty rate.  Withholding will be required unless the interest can meet an exception, such as the exception for “portfolio interest”. Very specific requirements must be satisfied in order to meet this exception, including an up-to-date completed Form W8 BEN.

If the loan is interest-free or bears a below market rate of interest per IRS rules (applying the so-called “Applicable Federal Rate”), then the IRS will impute a proper interest rate. Further, the IRS will characterize the transaction in accordance with its substance.  For example, payments of interest to the foreign shareholder by the corporation on a “loan” may really be disguised distributions of the corporation’s earnings and profits to that shareholder.

Thus, if two or more foreign shareholders each own 25% or more of a US corporation, then multiple Forms 5472 will have to be filed.

Penalty for Failure to File

Furthermore, each member of a group of corporations filing a consolidated information return is a separate reporting corporation subject to a separate $10,000 penalty for which each member will be jointly and severally liable.  Perhaps more troublesome than penalties is that once a failure to file is discovered by the IRS, this can place the company under the IRS’ microscope for continued monitoring and/or audits.