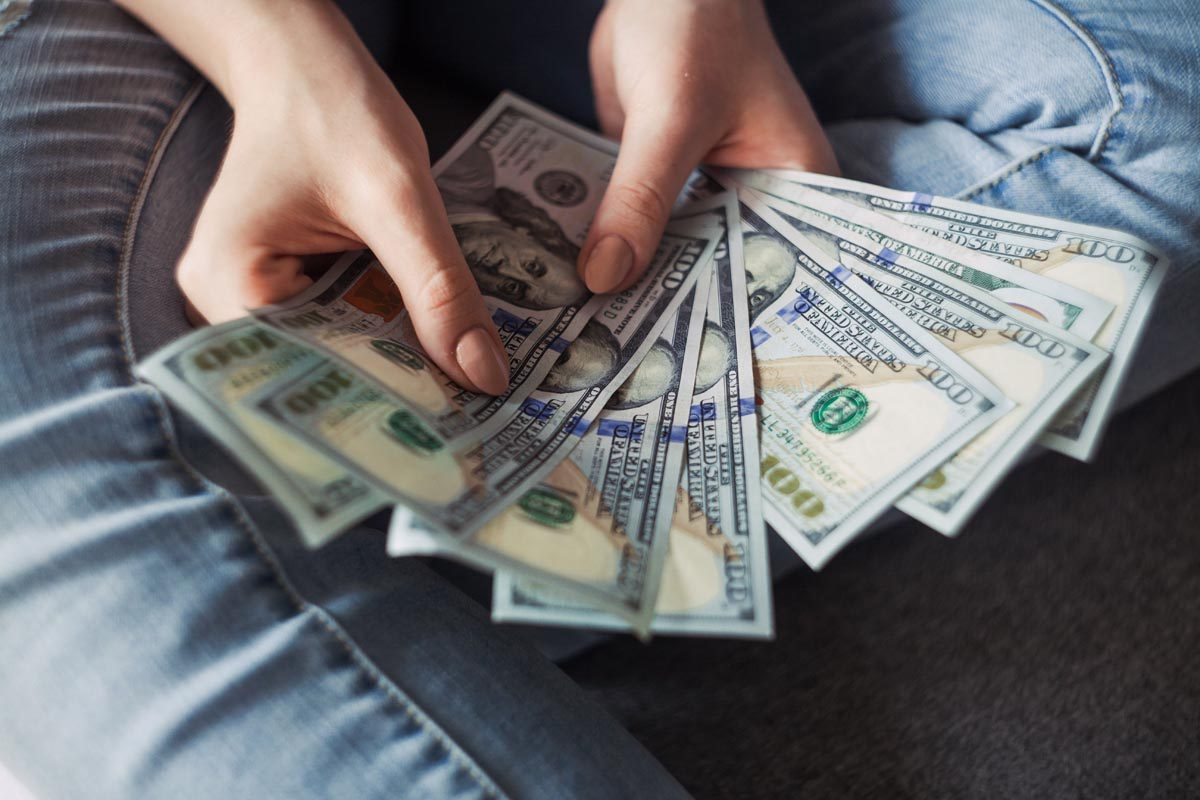 QUESTION: I sold a house in Portugal many years ago and put the money in a Portuguese bank before moving into the US as a permanent resident. What would be the tax consequences if I  transfer the money I have in a bank in Portugal to a bank here in U.S?

ANSWER: In general, there are no US tax consequences attached to moving money around, and it doesn’t matter for tax purposes whether you have money in a US or non-US accounts (except that of course there may be some reporting to do for the movement and for having non-US accounts).

It is in your best interest to report foreign accounts, if the aggregate value of all foreign financial accounts exceeded $10,000 at any time during the calendar year.

There are two potential issues with undisclosed offshore bank accounts:

First, not reporting the existence of those accounts to the government (on disclosure forms such as US Treasury Form TD F 90-22.1, Report of Foreign Bank and Financial Account (the “FBAR”), and “checking the box” on the 1040 annual tax return), which can result in significant fines and penalties.

The second issue is not paying tax on income earned in a foreign bank account. Failure to pay taxes carries significant civil and criminal consequences. Usually, an undeclared foreign account will involve both issues; not reporting the existence of the account and not paying taxes on income in that account, resulting in a host of attendant civil and criminal fines and penalties, even jail.