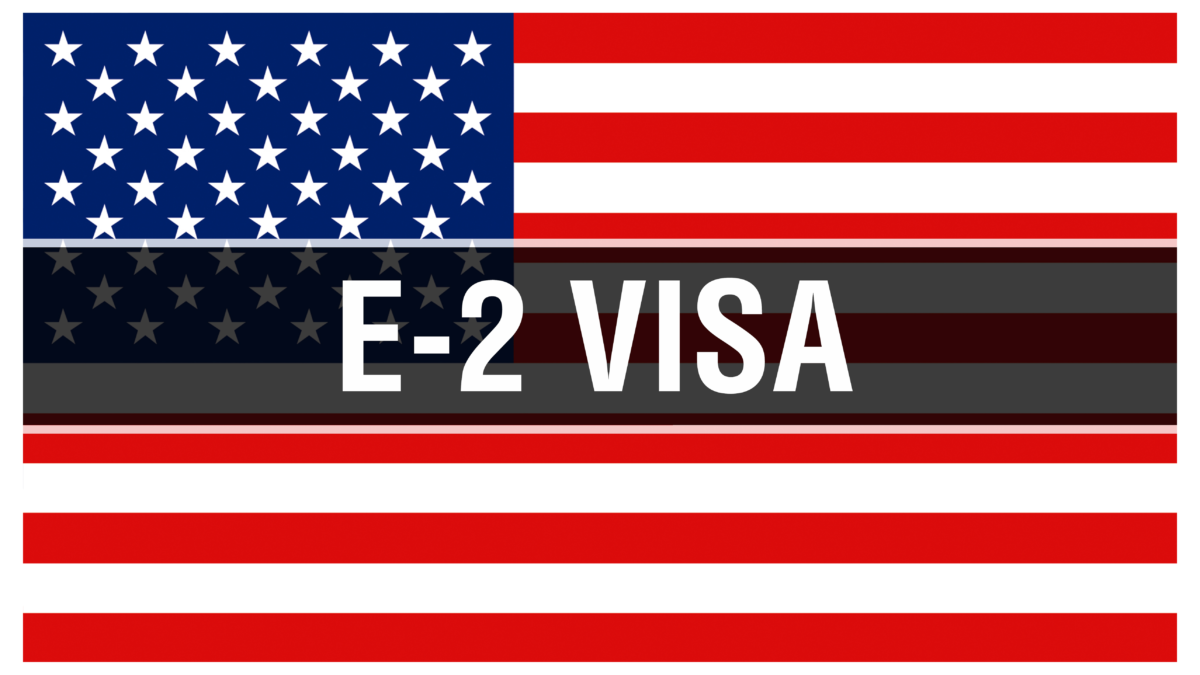 Recently, I received this question:

During the 2021 tax year, I’ve received management and director fees from U.S. Co, and all the work I did for those fees was performed here in the U.S.

I understand that U.S. Co must file Form 1120, to report and pay taxes on worldwide income. However, I’m not sure whether I need to file Form 1040 or Form 1040NR for my personal tax return. Can you enlighten me?”

Since we’re dealing with a question from someone who isn’t a U.S. citizen, we need to determine whether they are a U.S. Resident Alien or Non-Resident Alien.

Section 7701(b) of the Internal Revenue Code (“IRC”) defines a Resident Alien as someone who meets at least one of the three following qualifications:

Note: As stated in IRC Section 864(b), the IRS still taxes Non-Resident Aliens if they have income effectively connected to a U.S. trade or business (“USTB”), or receive U.S.-source “fixed, determinable, annual, or periodic” – FDAP income.

Now, let’s turn our attention to the person who asked the question at the start of this article. Are they a U.S. Resident Alien or a Non-Resident Alien?

In this case, because the taxpayer hasn’t been granted a Green Card or invoked the first-year election to be treated as a Resident Alien, it will come down to the second qualification. Do they meet the Substantial Presence Test?

How the Substantial Presence Test Works

The SPT is based on how many days a person has spent in the U.S over a 3-year time period. You meet the SPT if BOTH of these conditions apply:

Let’s look at the details of the taxpayer’s question again.

Using the weighted system mentioned above, our calculations would be:

Because the taxpayer will spend at least 31 days in the U.S. this year and will have spent at least 183 over the past three years by the end of 2021, they do meet the SPT standards. That means that the IRS will classify them as a Resident Alien for part of the 2021 tax year.

But what about the other part of the year?

The taxpayers U.S. residency will be considered to have officially begun on July 21, 2021. Because it didn’t begin on January 1, he will be treated as a Dual-Status Alien for tax year 2021.

But in the case of this taxpayer, there’s room for flexibility…

The Treaty Tie-Breaker Rules: How to Avoid U.S. Tax Residency

In cases where a German citizen qualifies as a resident of both the U.S. and Germany, the tie-breaker rules of Article 4 of the United States-Germany Tax Treaty state that the IRS must continue to treat you as a Non-Resident Alien.

In order to qualify as a resident of Germany, you must be liable to tax in Germany by reason of your domicile, residence, place of management, place of incorporation, or similar criteria. If the taxpayer can show that he is a tax resident of Germany under German law, they may be able to use the tie-breaker rules to shield themselves from the worldwide taxation regime applicable to U.S Citizens and Resident Aliens.

These rules also apply to citizens or residents of other countries that the U.S. has tax treaties with, as well.

You must have strong proof of tax residency in another country such as the location of your:

However. If you are unable to supply enough evidence of your connection to that foreign country, the IRS will conclude that you do not have a residency in a foreign country for income tax purposes and will subject you to worldwide taxation regime applicable to U.S Citizens and Resident Aliens.

According to Treas. Reg. 301.7701(b)-7, a U.S. Resident Alien who is claiming foreign residency under a treaty’s tie-breaker rules must file Form 1040NR with an attached Form 8833 in a timely manner. You can find further information throughout sections 6114 and 7701(b).

CAUTION: Invoking the treaty tie-breaker rule does not completely exempt you from U.S. income Tax. You will still have tax obligations as a Non-Resident Alien, but solely on income effectively connected to USTB, as well as FDAP income from U.S sources

Also, even if you are classified as a Non-Resident Alien on your income tax return by virtue of the tax treaty provision, you will still be treated as a Resident Alien for other tax and information filing requirements, such as Form 5471, FBAR, etc.

Under Section 6038D-2(e)(2), those invoking the treaty tie-breaker rules are exempt from filing Form 8938, as long as the individual properly discloses the treaty position on 1040NR and 8833.

Hopefully, this article has helped clear up when individuals should file forms 1040 or 1040NR. But if you still have questions, I’d be happy to answer them!

I’m a licensed CPA with years of experience helping foreign business owners with their taxes. Just contact me, and I’ll be happy to answer all of your questions.

After that, I can manage and file your taxes on your behalf. I will:

…so you can focus on other things.

I’m looking forward to hearing from you!

« Why is my Monthly Child Tax Credit payments lower than expected?The sale of U.S real properties, FIRPTA and the Impact on Non-Resident Aliens »