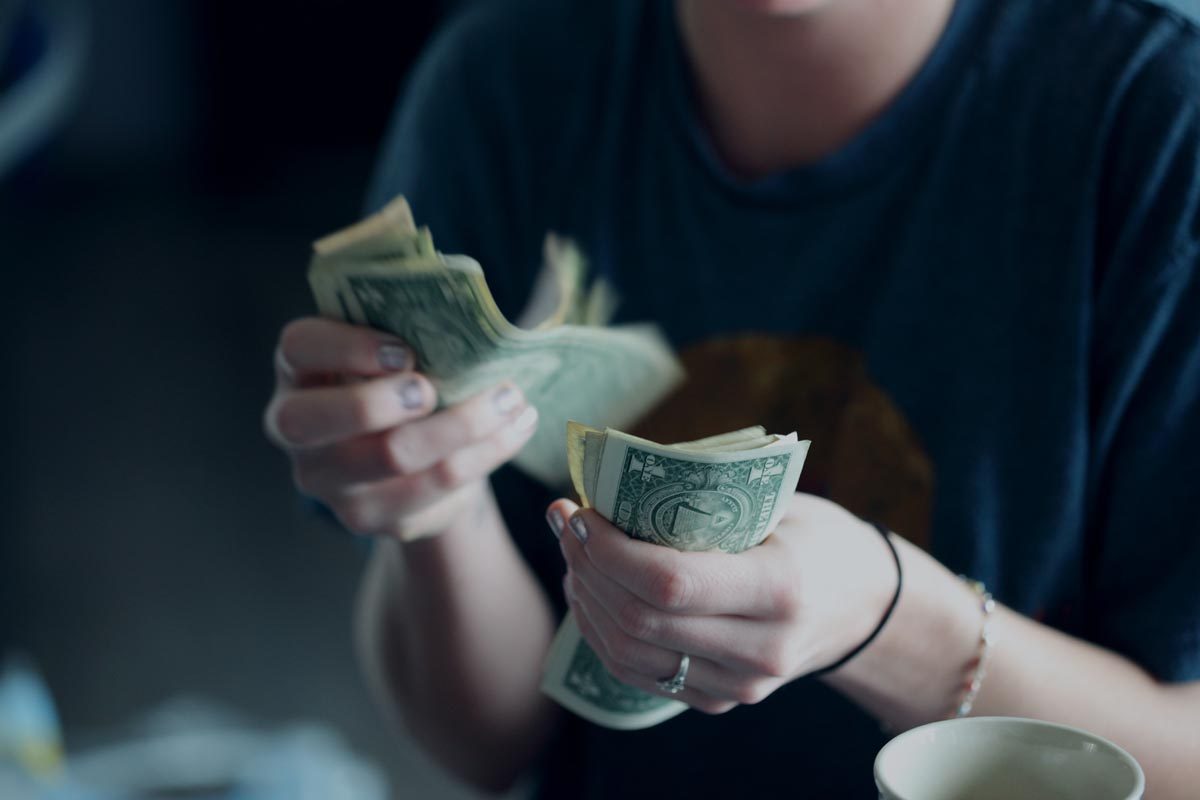 QUESTION: I am a US Citizen and earned foreign income, but came to the states and worked for 3 months. I have 3 kids,  So I would be entitled to a good amount of EIC.

1. I was just wondering if IRS has any rules against foreign income exclusion and EIC

2. Also I still cannot figure out if I’m subject to SE tax since I worked for a foreign company and was on salary?

1. I was just wondering if IRS has any rules against foreign income exclusion and EIC?

If taxpayers are married and both spouses (1) work abroad and (2) meet either the bona fide residence test or the physical presence test, each one can choose the foreign earned income exclusion. Together, they can exclude as much as $201,600 for the 2015 tax year, but if one spouse uses less than 100% of his or her exclusion, the unused amount cannot be transferred to the other spouse

2.Also I still cannot figure out if I’m subject to SE tax since I worked for a foreign company and was on salary?

In general, wages and salaries paid to an employee are not subject to SE tax, even if it is earned in a foreign country. The basic concept is that if it is not considered self-employment income in that country, then it isn’t self-employment income for US tax purposes, either. Some foreign countries may not distinguish between employee compensation and self-employment earnings. Most countries do have this distinction. Canada, the UK, Australia, and most of Europe all have something that resembles social security.

But if the country doesn’t have this distinction, it may be a tough call as to whether the income is, or is not, self-employment.

I suppose you could fall back on the various tests used by the IRS to determine whether someone is an employee or an independent contractor.