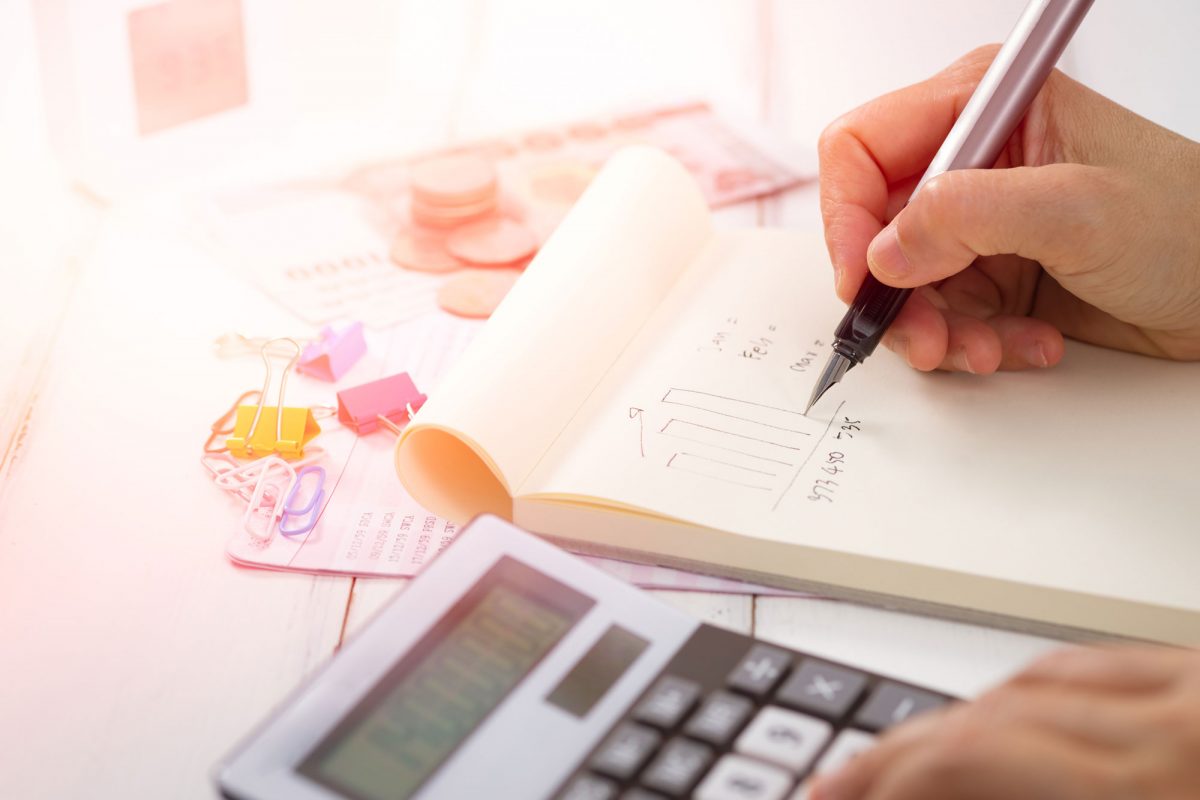 QUESTION: I am a treaty investor from Romania who has a wife and 2 children here in the US. I have a single member LLC, which is a holding company for 2 sole proprietorships. 1. Can the LLC elect to be treated as an SCorp? 2. How do I file the 2 sole proprietorships and combine them for the LLC? 3. Also, I’m I able to get a SSN or ITIN for my 2 children so I can claim them as dependents?

1. Can the LLC elect to be treated as an SCorp? Generally, LLC can elect to be treated and taxed as S corp, but as a foreign owner holding a non-immigrant visa such as a Treaty Investor visa would disqualify you from electing your LLC as S corp. The tax code provides that a S-Corporation must not have a nonresident alien as a shareholder (see, IRC Section 1361(b)(1)(C)). Treasury Regulation Section 1.1361-1 states that “a corporation having a shareholder who is a ‘nonresident alien’ as defined in Section 7701(b)(1)(B) does not qualify as a small business corporation.” Section 7701(b)(1)(B) provides — in typical IRC legalese — that a person is a nonresident alien if he isn’t a resident alien. Having a particular visa has no impact on whether a non-resident alien can be a S-corporation shareholder. Only a green card or meeting the IRS “substantial presence test” enables an alien to be eligible to be an S Corporation shareholder. Assuming you qualify to be treated as a resident for tax purposes after passing the Substantial presence test, the tax code permits you to be a shareholder of S-corporation. I do not suggest it, because a foreigner who does not stay in the country long enough during a particular year can inadvertently cause the corporation to lose its status as a S-corporation. This can cause disastrous and unfair tax consequences to your newly elected S corp. Section 7701(b) and the implementing Treasury Regulations (i.e., Section 301.7701(b)-1) provides that to be a resident alien (and thus an eligible S corporation shareholder) one either has to have a green card or meet the substantial presence test by being in the US for at least 183 days during a three year period that includes the current year. This is the only area where having a certain visa may be relevant. Section 7701(b)(3)(D)(i) provides that an individual shall not be treated as being present in the US on any day if such individual is an exempt individual. Section 7701(b)(5) defines exempt individuals as those who are a foreign government-related individuals (including those temporarily present in the US on a visa which the IRS determines represents full-time diplomatic or consular status), teachers, trainees, students or professional athletes temporarily in the US to compete in a charitable sports event. Thus, the visa classification of these types of individuals could, actually, hinder them meeting the substantial presence test.

2. How do I file the 2 sole proprietorships and combine them for the LLC?

Since you have already established an LLC holding company, you need to file multiple fictitious business names, also called DBA (doing business as) registrations for each of the ventures (sole proprietorship) within the same state/county. With this approach, each business can have the right name and branding for their specific market, while still enjoying the legal protection of the main holding company. When it’s time to file your taxes, you can take the income earned from each DBA and report them in a single tax filing under the main LLC. For example, you can file a DBA for one of your business that develops websites (Sole proprietor venture A) and also file a DBA for your other business that sells books (Sole proprietor venture B). DBAs aren’t treated as individual companies and are merely different identities you give to the LLC’s multiple operations.

3. Also, I’m I able to get a SSN or ITIN for my 2 children so I can claim them as dependents?

You might be able to claim your dependents subject to the assumption that you and your kids have passed the Substantial Presence Test and are currently regarded as residents for tax purposes. To be able to claim them, you need to apply for SSN or ITIN. In most cases, it is always advisable to pursue the SSN, and if SSN application is denied, your last resort is to apply for ITIN and send the application along with your tax returns. Are you considered a Non-Resident Alien? GENERAL RULE: A Nonresident Alien, whether single or married, may claim only one personal exemption for himself, as long as he may not be claimed as a dependent on any other U.S. tax return.

Are you a Dual Status Alien?

« When a Foreign Business Partner Needs a US Taxpayer IdentificationAliens in America: Do Undocumented Workers File Tax Returns? »